1.  Meet Farnell the newest employee of BigA Global Company inc.  Farnell’s a recent college graduate from Yalevert A & M and extremely qualified and such and such and so on and so forth. 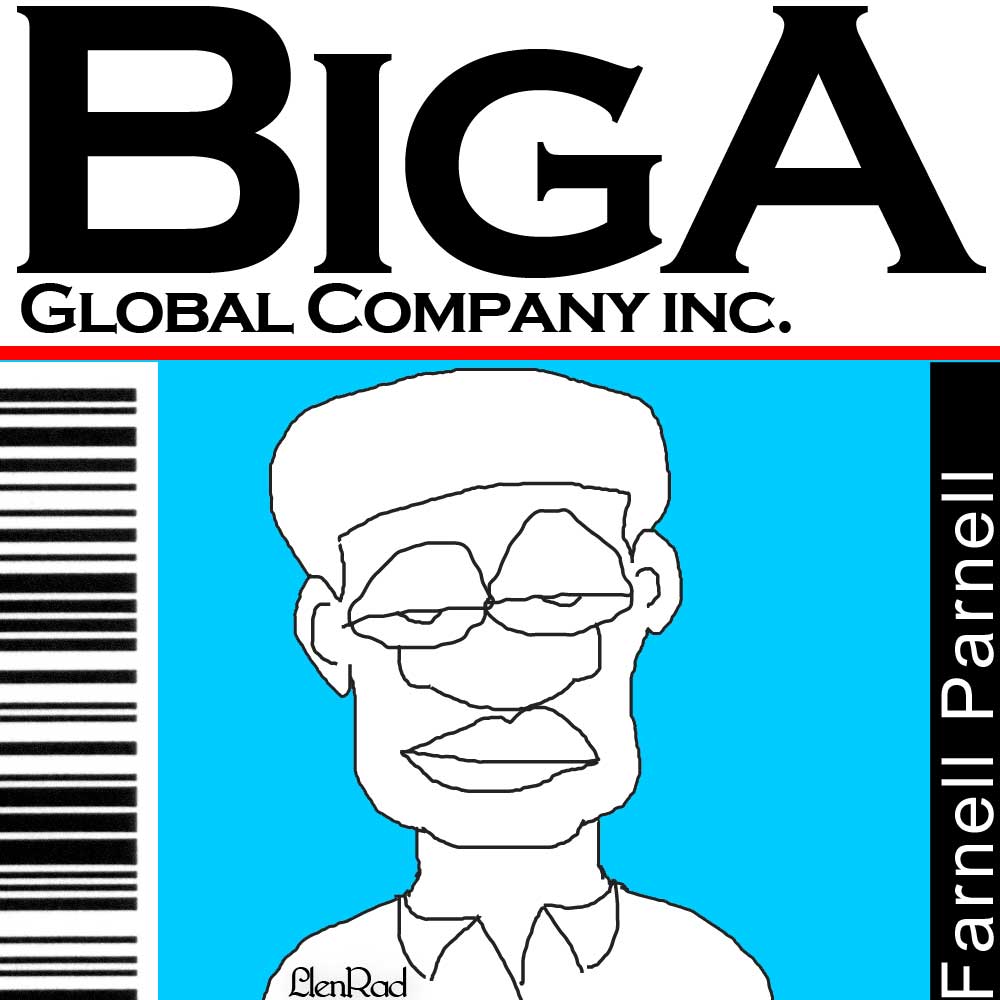 2.  Since his hire Farnell has been very excited about his new job.  Telling all his family and friends about his awesome NEW building, facilities, and cool “STUFF”.  His mom is so proud. 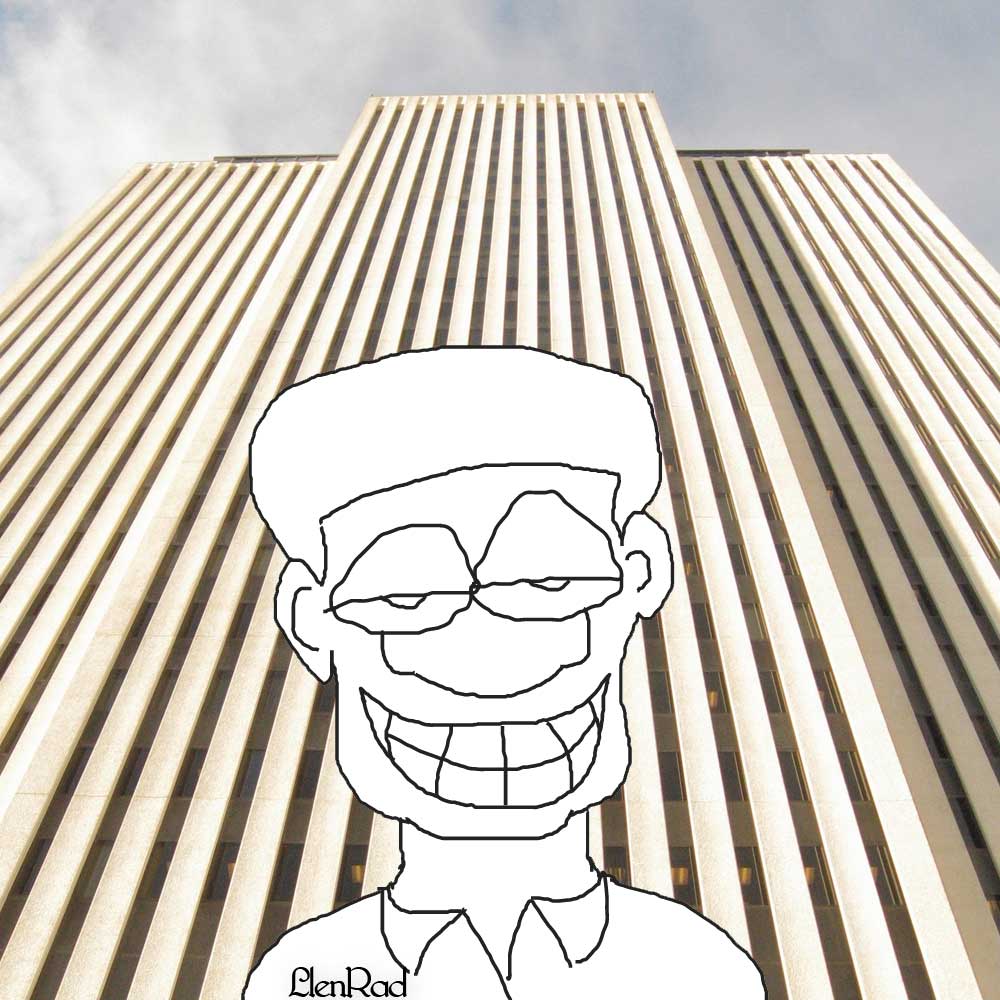 3.  In the beginning Farnell likes all his co-workers, even his boss and really loves his JOB too. 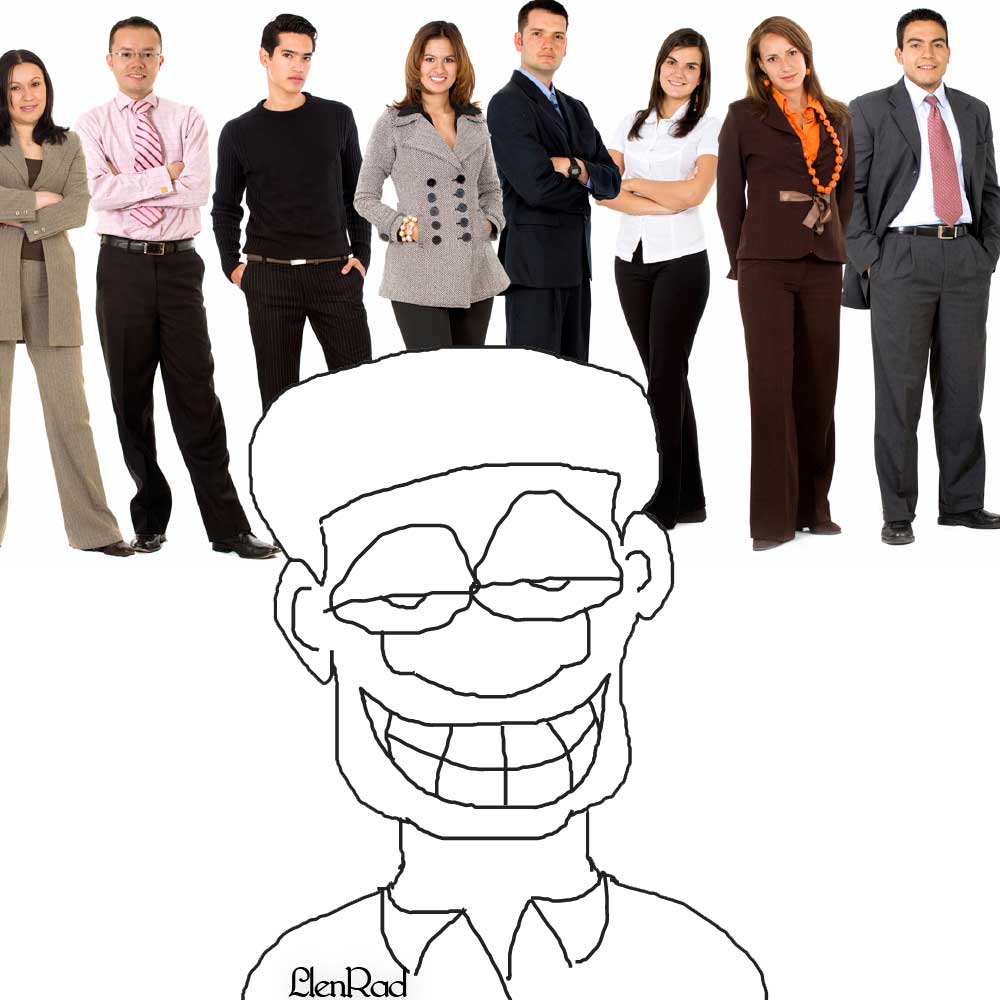 4.  Then everyone starts being MEAN.  He realizes some co-workers are jealous that he got the job THEY applied for.  Some are mad simply because, this is just what they do. 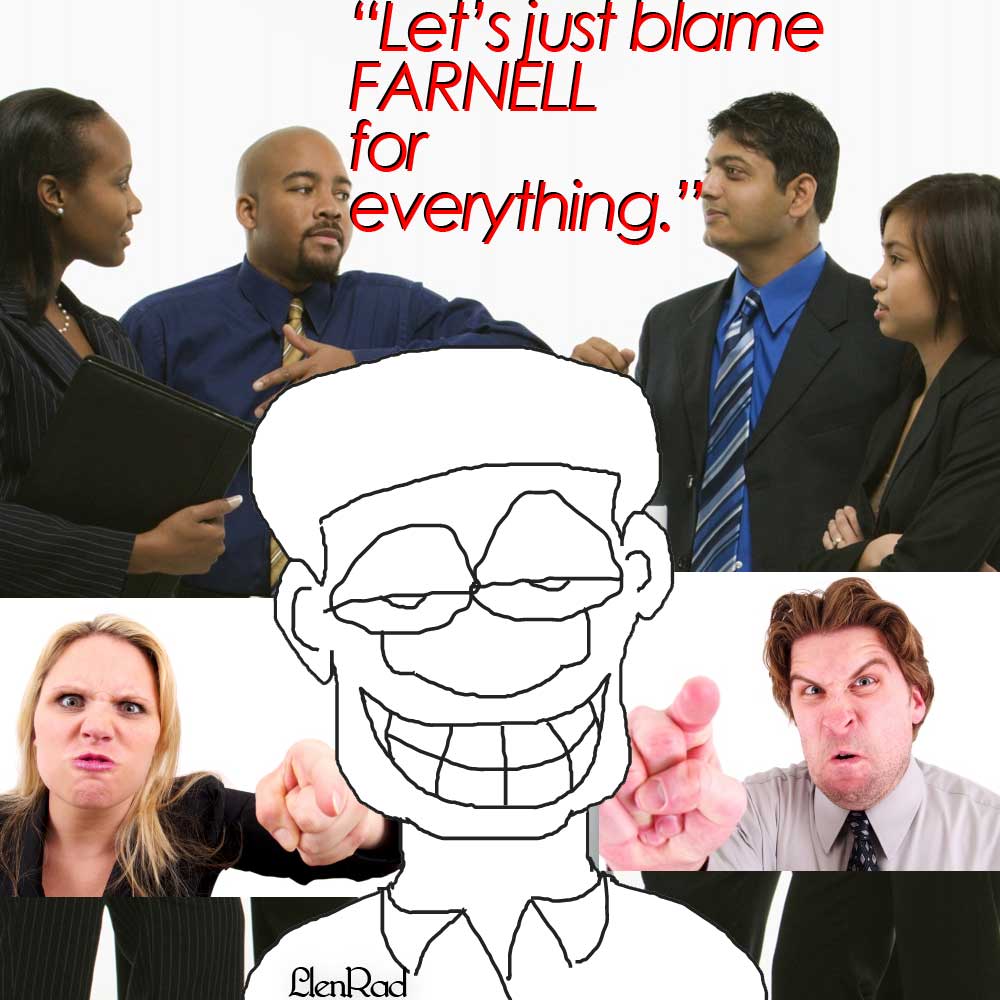 5.  At first Farnell just deals with it and takes it but then he starts being MEAN too. 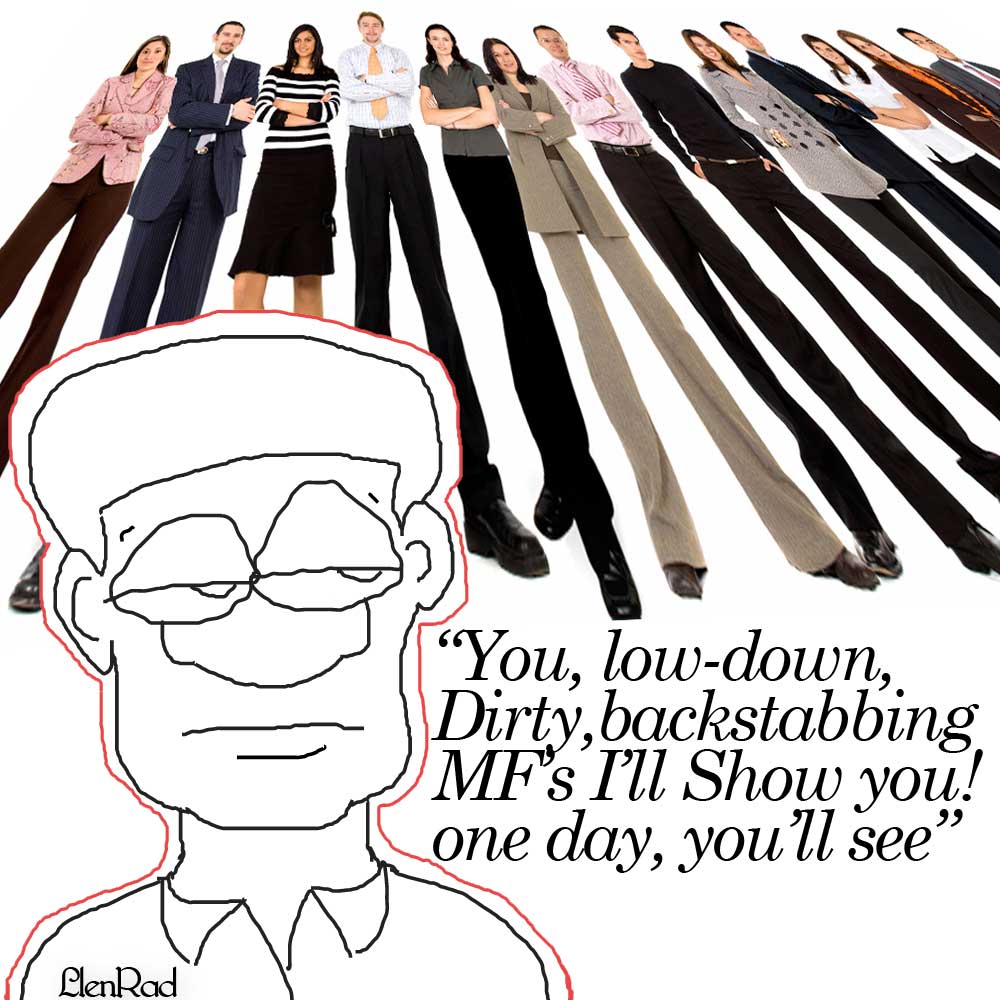 6.  Now Farnell knows he doesn’t like his job at BigA Global Company inc. but, he loves the money and the “appearance of success” it gives him in comparison to his peers and all those people from the apartment/project complex he used to live.

7.  Two years later Farnell is now stressed-out at work.  He feels bad at the end of the week when he realizes he has the same $5 dollar bill he had when he was in college once he’s done paying the bills for all of his new “STUFF”. 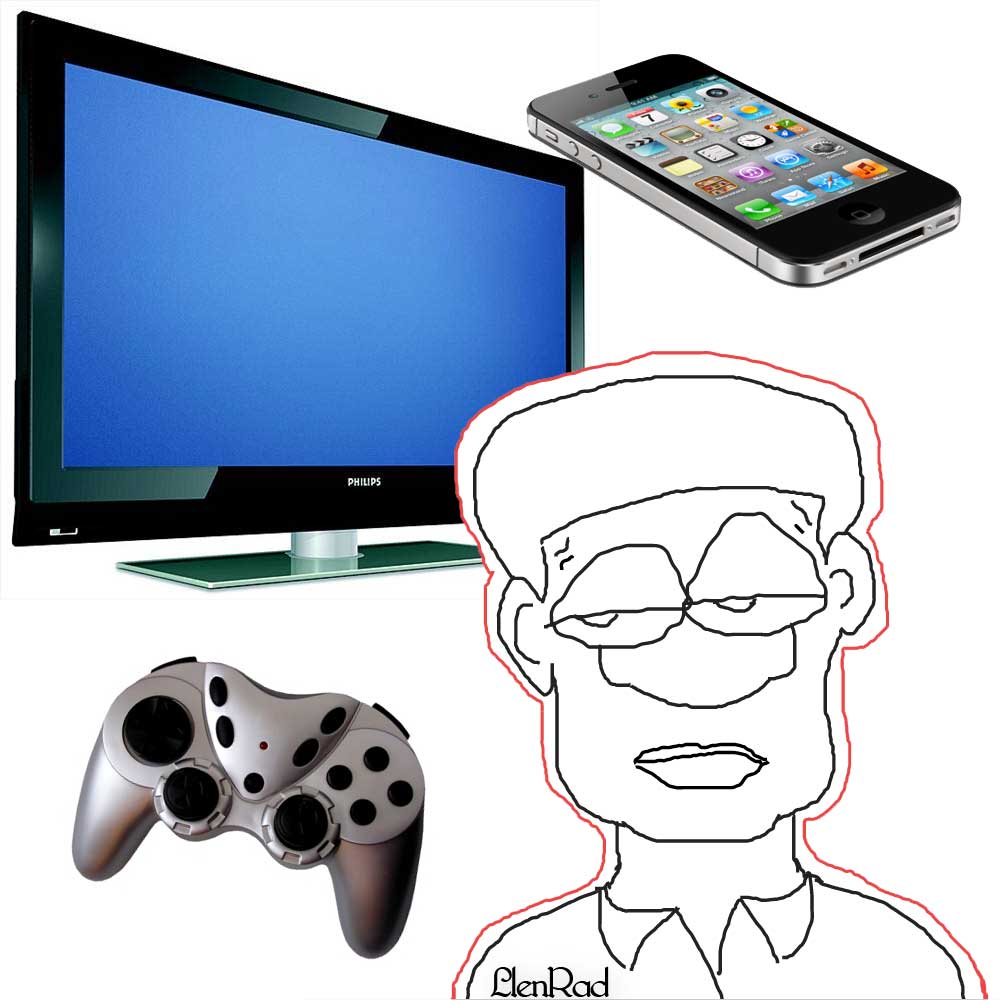 8.  Vowing to earn a raise or promotion to earn more money to buy more stuff Farnell doubles down at work being more productive and more “visible” to management. 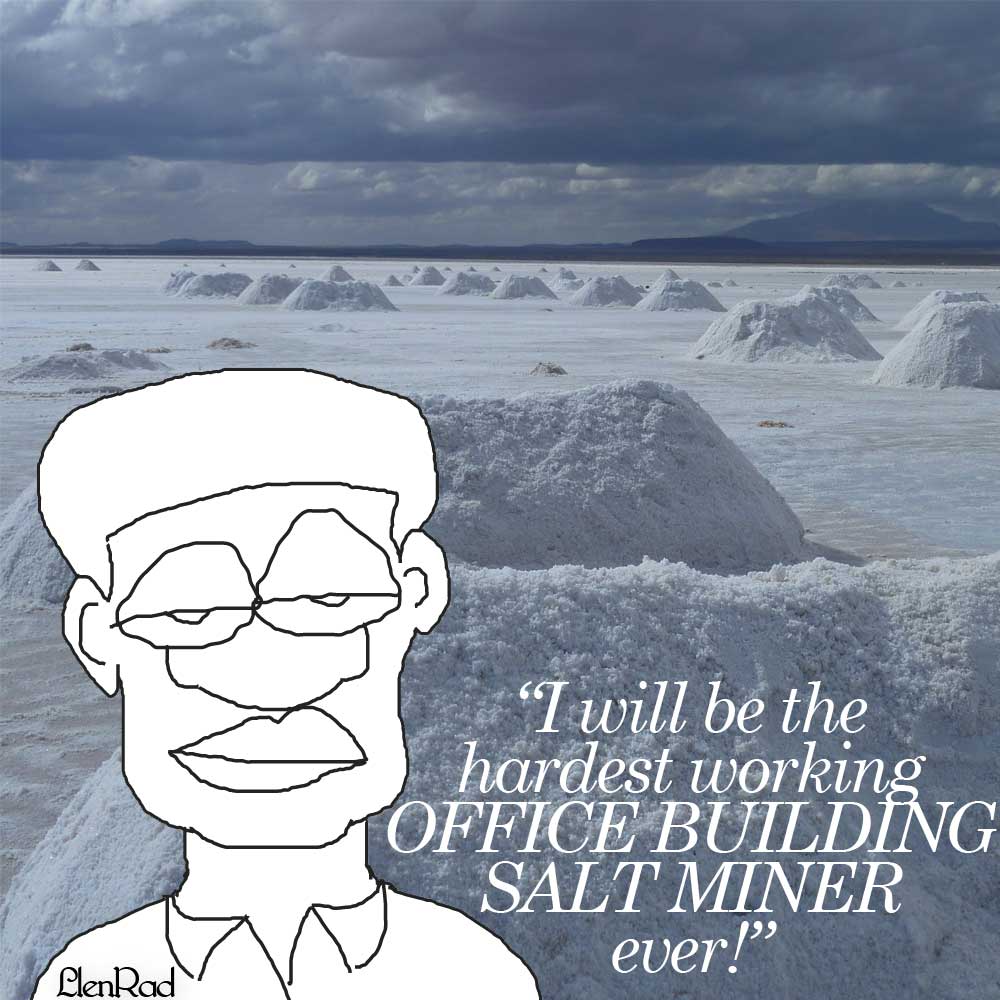 9.  Farnell starts working EXTRA-DOUBLE over time even though he doesn’t get paid for it with his FIXED SALARY.  He now hardly has time to DO anything except eat, take a shower, sleep, and repeat.  He feels like a robot. 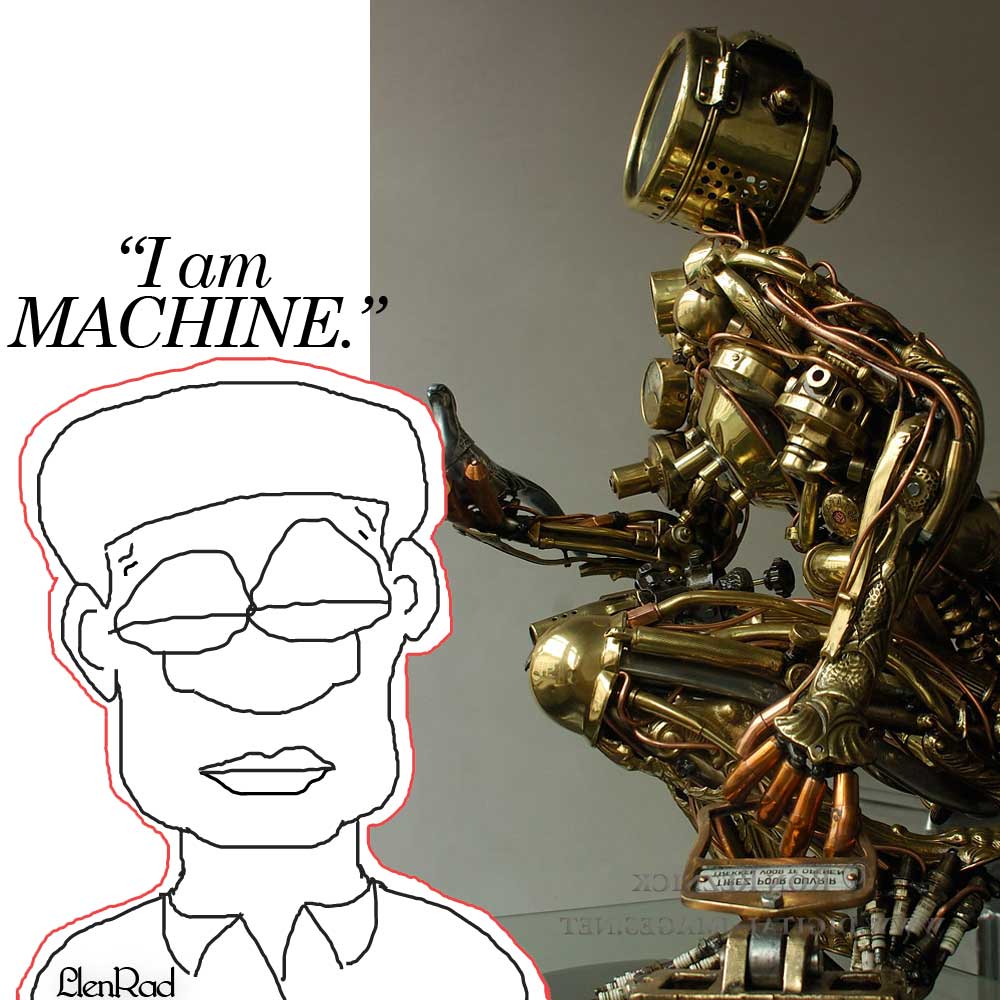 10.  Eventually Farnell’s manager appears in his cubicle and offers him the raise and promotion he vowed he would earn.  The manager says he will have to work much harder in this new position but his income would increase 5%.  He also tells him how some of the Top-Top managers have been “taking notice” and that he could be on the “Fast Track” to the top. 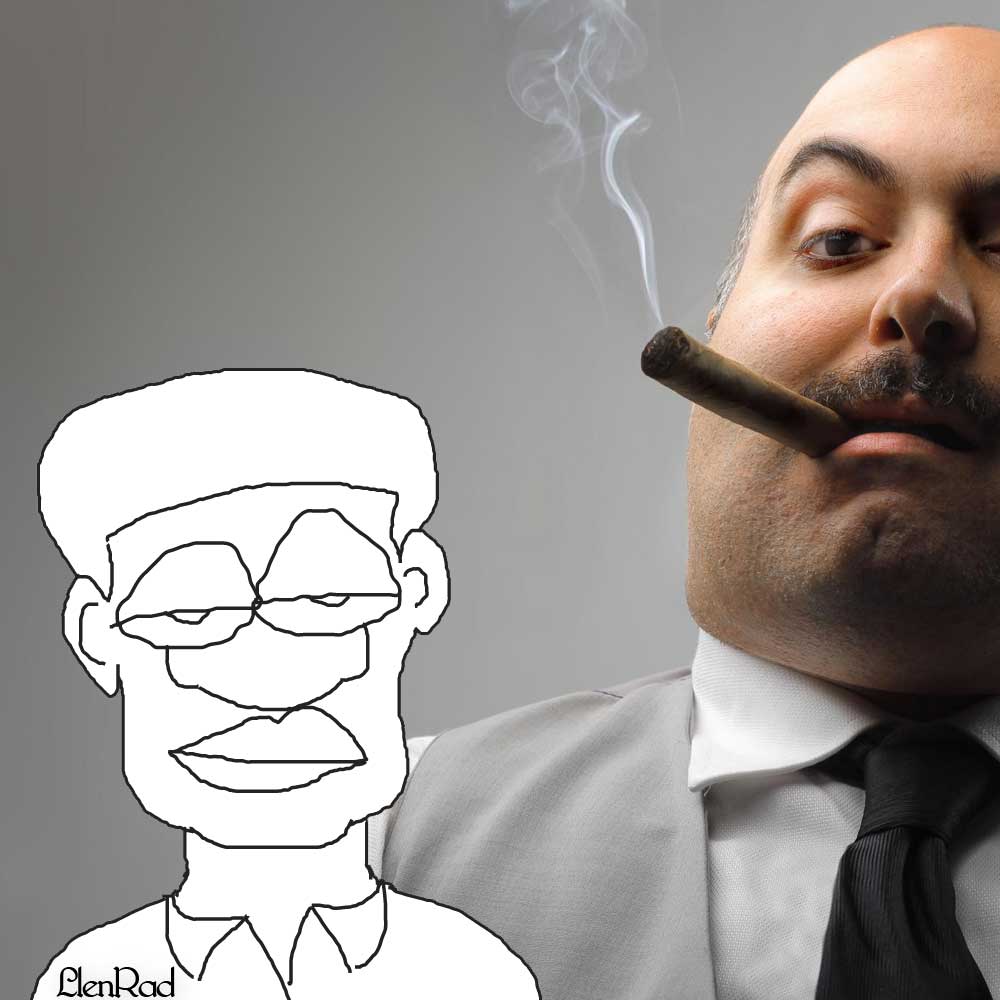 11.  Farnell takes the promotion.  His manager was right he is working MUCH MORE than his old position he now also has to travel and is out of town for days and weeks at a time.  Now missing out on important family events he feels a NEW  internal stress from his loved ones constantly asking why he isn’t around. 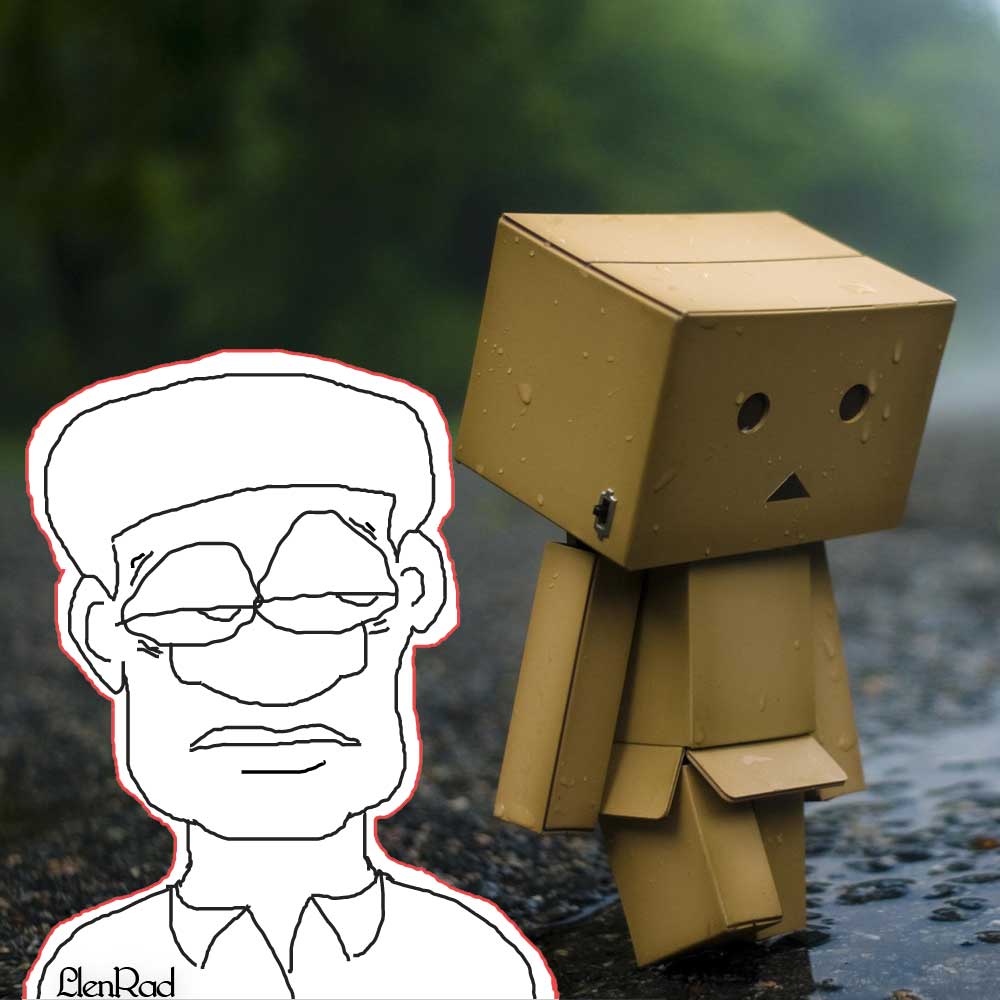 12.  Two years later Farnell is managing multiple projects and begins to notice his evenings and weekends are now gone as management has started inviting him to “corporate outings”.   On the way to one of the outings a medium sized BIG manager mentions to Farnell, “You know you could be one of us one day if you are willing to put in the work.” 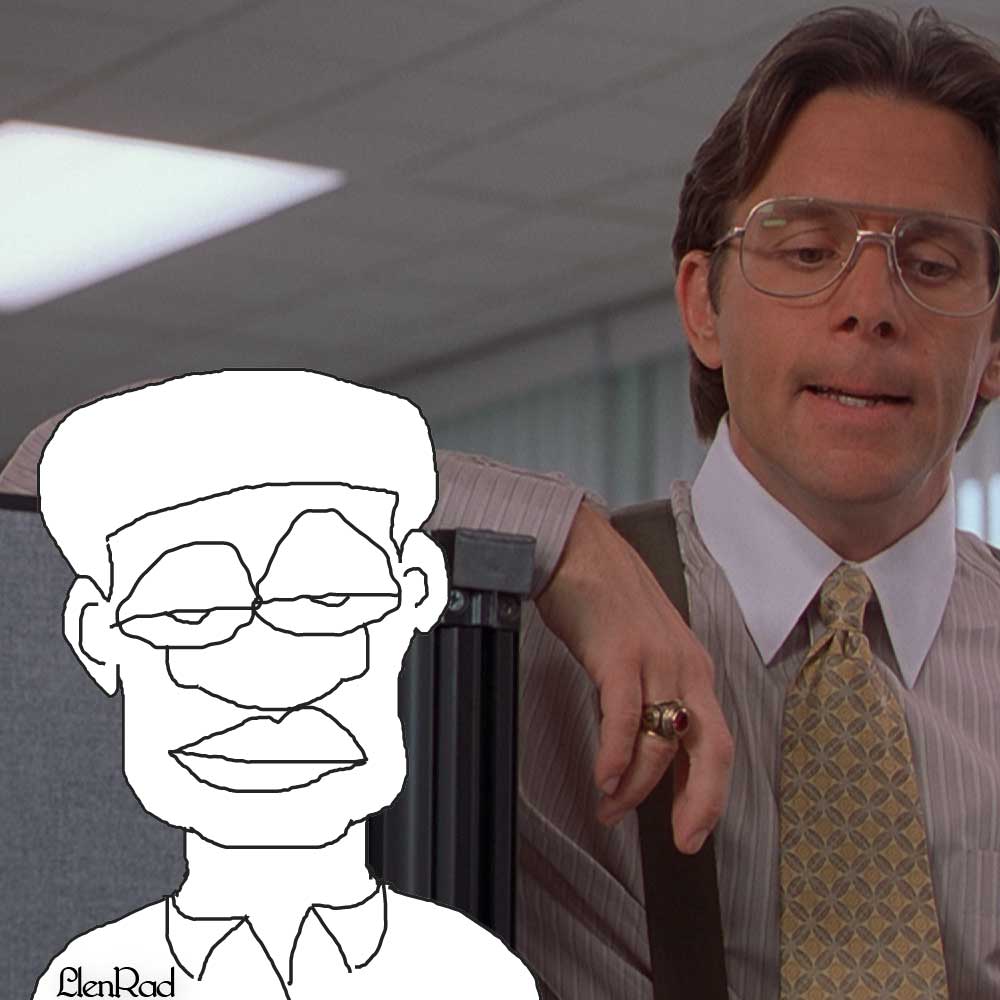 What should Farnell do?

Posted in Blog, Progression of a Sellout - Closed Source Morals