JUNE 30–A Pennsylvania woman masqueraded as a medical doctor and performed physicals on at least two male patients in her home, according to police.

Investigators allege that Joann Elizabeth Wingate, 56, marketed her services to truckers who needed to have updated physicals so as to maintain their commercial driver’s license. Wingate, pictured below, this month examined a driver from California who 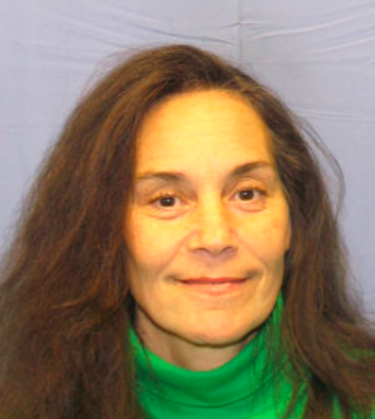 spotted a sign she posted at a truck wash.

Wingate, a Cumberland County resident, wasarrested Saturday on felony forgery, fraud, and identity theft charges. She is being held in lieu of $10,000 bail.

State Police officials report that Wingate, who charged $65 for an exam, displayed a bogus medical certificate that contained information corresponding with the license of Dr. Barbara Wingate, a Philadelphia-area psychiatrist.

The criminal probe of Wingate began when the California trucker became suspicious about her purported medical credentials (the man had been told by California authorities that there was a problem with forms faxed to them by Wingate). The trucker told cops that “Dr. Wingate” performed a complete exam, and even had him provide her with a urine sample.

What's up! I'm Darnell, glad to have you here. I started this website because I wanted to help people get into the trucking industry "the smart way". I am also raising money to get my truck "The Senator" back on the road. Read more about my story...